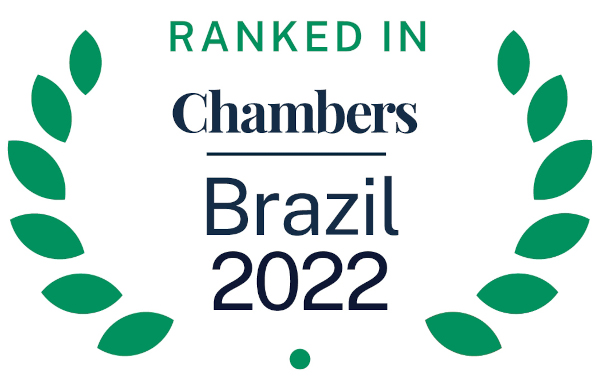 GCA was recognized in the Chambers Brazil Guide: Contentious 2022 for Competitive and International Trade. The partner Mauro Grinberg was classified as a Senior Statesmen in the Competition/Antitrust category and partner Ricardo Casanova Motta was mentioned in International Trade. Our partner Leonor Cordovil was listed in both areas. 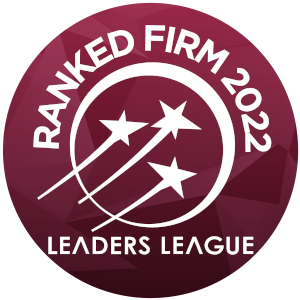 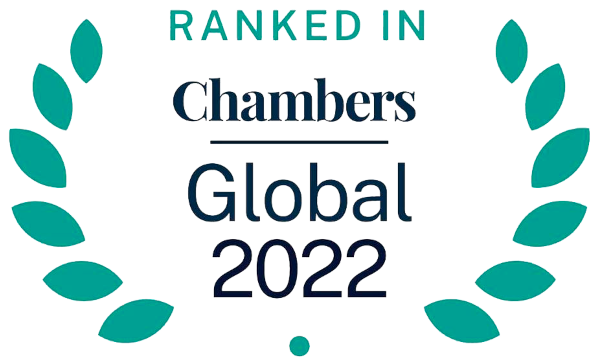 GCA is ranked in Chamber’s Global 2022. Mauro Grinberg was recognized in the Competition and Antitrust category and Ricardo Casanova Motta in International Trade. Leonor Cordovil appeared in both areas. 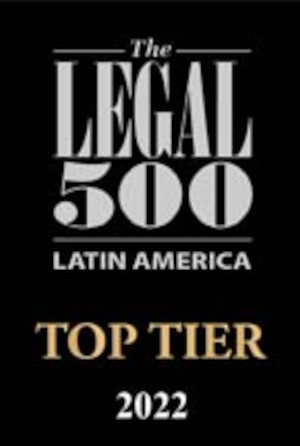 The Legal 500 Latin America 2022 ranking recognized Grinberg Cordovil Advogados among the best in Brazil in Competition and Antitrust Law. It was also listed Tier 2 in International Trade. In addition, the publication highlights our partners Mauro Grinberg and Leonor Cordovil as "leading individuals," having also mentioned partners Karen Ruback, Ricardo Motta, and Beatriz Cravo, who were nominated as "next generation partners. 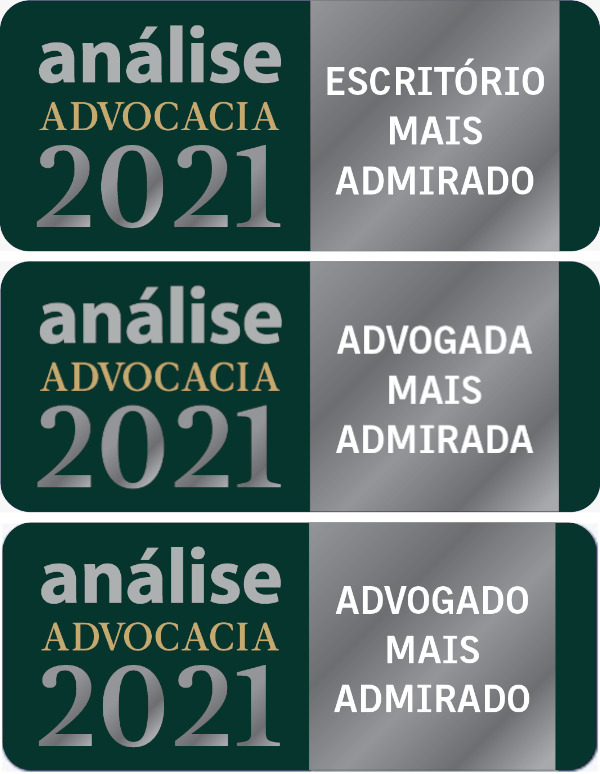 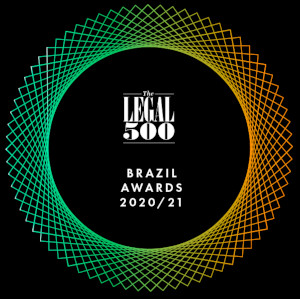 “Clearly one of the top competition law boutiques in the market, and not just due to both its longevity and stability of the core team, but also, and particularly, its excellence in conduct work, ability to take on key roles for major clients, and the most sensitive of cases, as well as its efficiency and effectiveness handling merger clearance applications before CADE.” 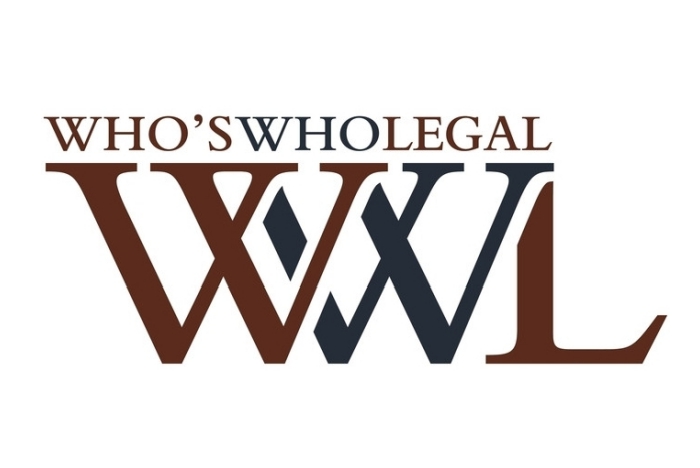 Grinberg Cordovil Advogados was ranked by Who's Who Legal 2020 in Competition Law and the Trade & Customs areas of practice. Leonor Cordovil is internationally classified as a "thought leader", as she is considered one of the best lawyers in Brazil, due to her "solid academic background." Moreover, she is highly recommended by her colleagues, thanks to her ability to "solve high profile cases". Partner Mauro Grinberg was appointed as a "first level professional" with experience covering the entire antitrust area, while Ricardo Motta was described as a "representative for major clients in complex antitrust issues". In the Trade & Customs area, Ricardo Motta and Leonor Cordovil were recognized and recommended given Leonor's "very active and experienced" behavior and Ricardo's “outstanding ability to advise on trade regulation and countervailing duty cases”.